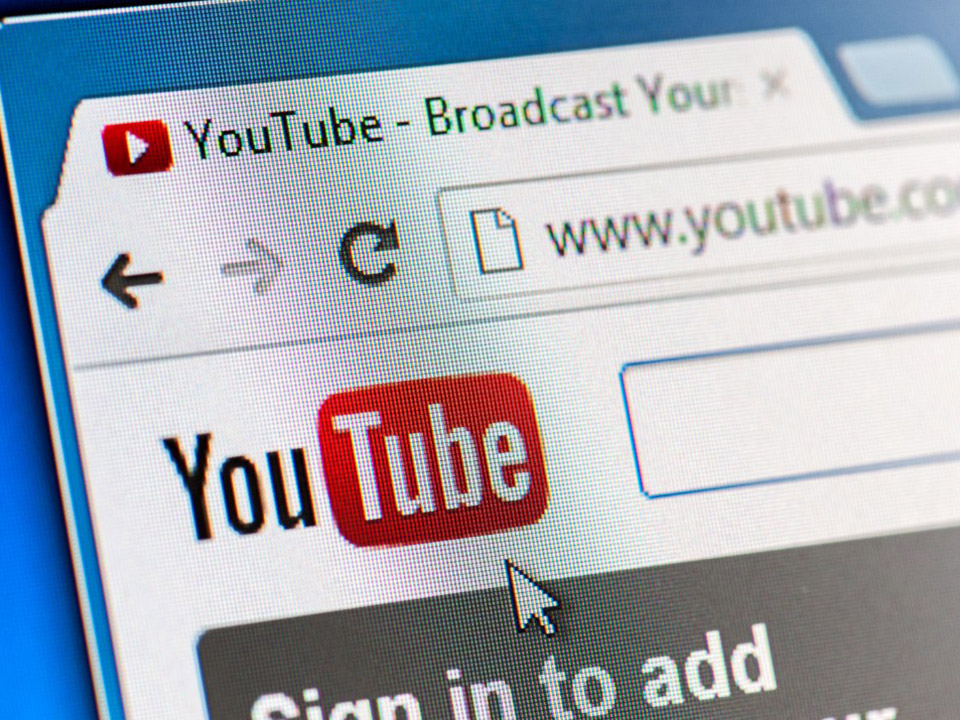 Is advertising on YouTube more successful than on TV?

Since its start in 2005 and purchase by Google a year later, YouTube has developed from a storehouse of amateur films to the largest online video platform in the world. The video giant is now a prominent online destination for millions of viewers from all over the world, with a vast selection of corporate and user-generated material ranging from music and gaming videos to DIYs and instructional pieces.

As more and more people are coming online, the traditional entertainment mediums like TV are falling behind. As people are moving away from TVs and joining online platforms such as Youtube, advertisers are also moving along with them.

According to the new data released by Youtube’s parent company Alphabet, the world’s biggest video platform produced $7.205 billion in advertising revenue in Q3 of the year 2021. When compared to the same quarter in 2020, that amount was up 43 percent, or more than $2 billion.

Furthermore, YouTube has a massive audience that is constantly increasing. On the other hand, the number of individuals viewing cable TV declines due to smartphones and Internet access. 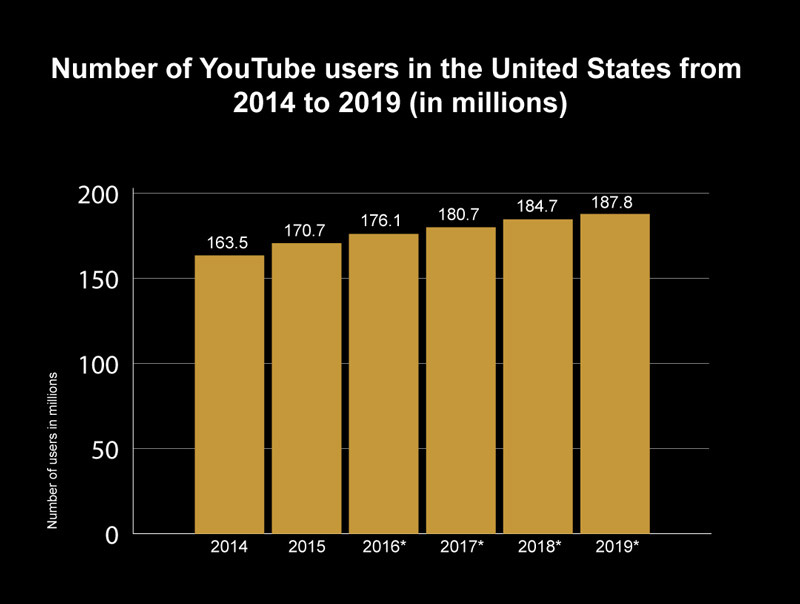 There are a few reasons why Youtube advertising is more successful than TV advertising. The reasons are described below,

Due to three distractions, viewers miss 55 percent of TV commercial time, and they are: 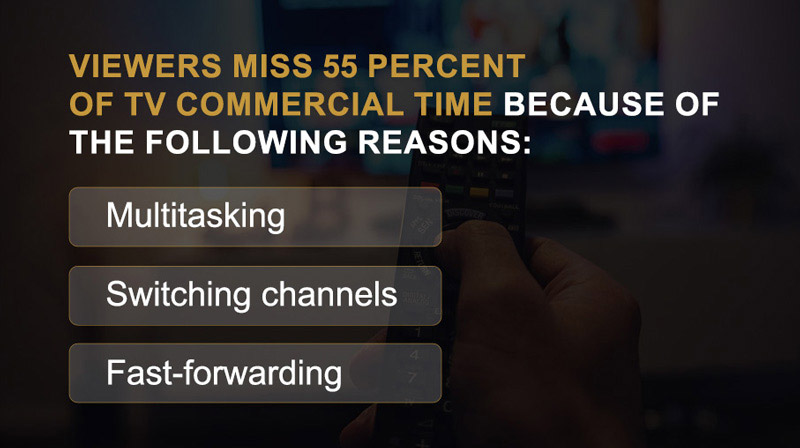 According to YouTube’s research, people who see and hear advertising have better brand recognition, ad recall, and consideration than those who simply see or listen to ads. YouTube users are often engaged with the site because they choose the videos they wish to watch at any given time.

According to a research YouTube commercials of fifteen seconds length were excellent in driving reach among younger individuals in the eighteen to thirty-four years old age group, a larger audience was successfully reached when a mix of fifteen- and six seconds ad formats was employed. Thus, by deploying bumper advertising in combination with fifteen seconds commercials, a video ad firm may create a massive reach.

Both YouTube and TV advertising allow for demographic and psychographic targeting, but YouTube offers many more precise targeting options that can be modified quickly and continually to enhance campaign effectiveness.

The following are the YouTube targeting choices, as taken from Google’s documentation:

Demographic: Reach out to individuals based on their age, gender, or parenting status.
Topics: Target individuals depending on their interests.

Affinity audiences: Choose from various interest-based groups to reach out to prospective clients on a large scale and educate them about your company. These audiences were created for firms running a TV commercial and want to expand it to an online environment at a low cost.

In-market audiences: Customers investigating goods or services and actively contemplating purchasing something similar to what you provide.

Remarketing: Remarket to viewers who have previously interacted with your videos or YouTube channel.

All of the YouTube targeting choices may be reevaluated and altered at any moment to locate the most cost-effective audience for your campaign’s aim.

For example, during prime-time hours in the United States, YouTube attracts more people aged 18 to 49 than any other television network. With this foundation, you can begin your YouTube campaign by focusing on people aged 18 to 49. You may analyze your KPIs at the targeting level as the campaign collects data and decide whether to stop or add targeting choices as the campaign collects data.

If your business appeals to an older audience, you may want to explore airing commercials on television during prime time. Consider executing a YouTube campaign in addition to a conventional one, given the benefits YouTube delivers.

An Effective Campaign is ensured by KPI Measurement.

Setting objectives, or target KPIs, is a feature of any digital advertising that enables you to track the success of your campaign (key performance indicators).

Setting objective KPIs, such as cost per conversion and click-through rate, helps us stand back from day-to-day campaign monitoring and optimizations and evaluate the big picture data. We can then see whether our optimizations are working and our marketing objectives are being met.

Unlike evaluating the effectiveness of a TV ad campaign, the performance of digital advertising may be linked to particular aspects of the campaign. If the drive isn’t fulfilling its objectives, you may focus on improving the KPI measures. This feature enables you to change certain aspects of an ad, such as the creative message or a single target audience.

YouTube advertising generates much more detailed, actionable, and accessible data than TV advertising. Having a lot of data to tweak your campaign increases the metrics and ensures that you accomplish your campaign objectives and have a successful campaign.

Because so many people are looking online during the COVID-19 epidemic, it is a beautiful moment to try out a YouTube advertising campaign. As part of a whole 360-campaign plan, TV advertising is a terrific venue, but as digital marketers, we want complete control over our campaigns to ensure demonstrable success.