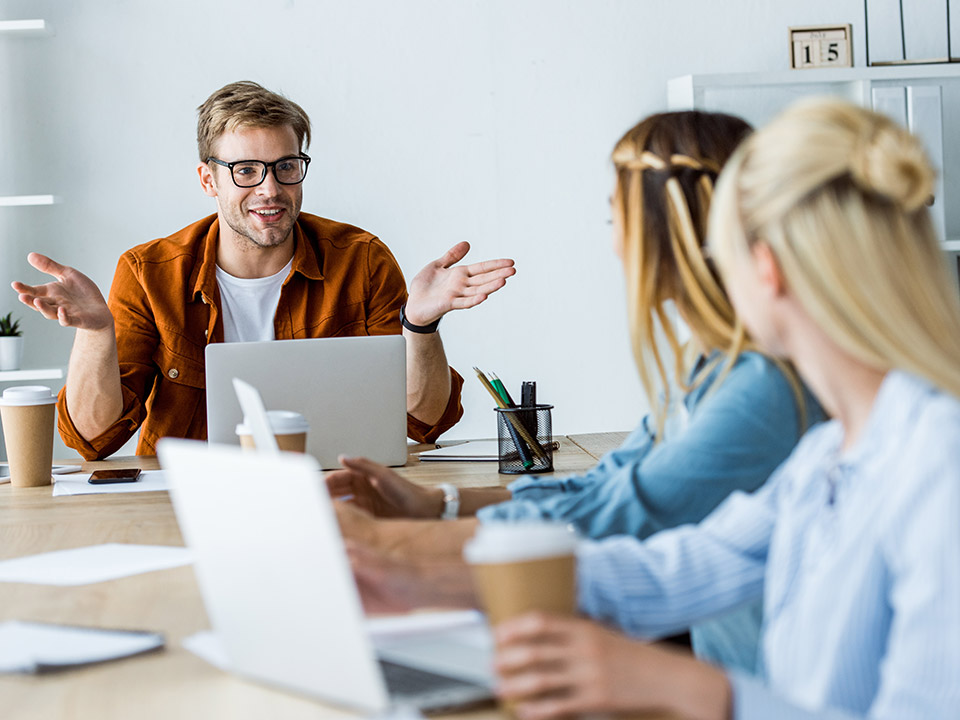 Brainstorming Techniques, Part Two: 8 More Creative Activities to Do Solo or as a Team

What’s almost as fun as experimenting with innovative and engaging brainstorming activities? Learning about new brainstorming activities, and there are plenty to discover. Can we really call ourselves a results based growth marketing company if we hog all of the fun? Of course not! We’re here to bring you another list of exciting activities and techniques that you can implement whenever your well of inspiration is running dry.

We’re living in a world where much of our work is being done online and remotely, whether we like it or not. The lack of human interaction can feel stifling and even depressing, making it significantly harder to tap into the creative parts of our brains. Brain netting is a way to accommodate team members who aren’t capable of being physically present and still let them feel included and valued. It also works for entire groups that are remote.

It’s really just a fancy term for finding a way to come up with ideas and organize them using the internet. If your group only has a few remote members they can Zoom call into the meeting. Remote groups can all meet on Zoom as well. Software like Slack is designed specifically to keep team members in touch with each other, and also allows users to create custom channels so you can keep your discussions well organized. Cloud-based document storage is also something to seriously consider. A simple Google Doc where everyone can pitch it can work wonders for smaller teams. There are also brainstorming apps and tools that can be used by entire groups or individually, giving team members more control over their contributions. There are countless possibilities here.

The point of brain netting is to remove the idea that communicating via the internet has become a barrier to genuine human connection, and can instead be used to give back that connection we so dearly miss.

We all know that saying about what happens when you assume, but in this activity assumptions can be used to your advantage. Everyone has preconceived notions, whether they want to admit to it or not. Presenting those assumptions as a group can help identify any potential issues in your project, as well as any misunderstandings that team members might have.

How is this a creative exercise? It can be done at every stage of your current project or campaign. Continually presenting and challenging these assumptions is where the new ideas can come in. Not to mention your team members might have found a mistake that you made, allowing you to rectify it together.

This activity is also known as forced connection, and like the Alter Egos activity that we described in the previous list it is equal parts silly and effective. This is what essentially gave us the Swiss Army knife, so it can be very effective.

All you need are two completely unrelated objects. Then take those two objects and find different ways that they can be connected. The exercise might not generate any revolutionary (or feasible) ideas but it can get everyone in a creative mindset. And because of the visual element it can be used to solve just about any problem, such as your logo design and trade show graphics.

It’s pretty simple and the materials are easy to find, especially if you look at a kid’s toy store. Let your team wow you with plastic fruit and a fire truck that squirts water.

This idea was developed by author and psychologist Edward de Bono who wrote a book on the concept. As the name implies you are going to need at least six people in your group. The goal is to have six different group members consider the topic at hand from one of these perspectives:

If you have a larger group they can be broken up into six smaller groups, each with a hat of their own. It might seem restrictive, but this is actually another way of making sure that all perspectives are considered.

S.W.O.T. stands for strengths, weaknesses, opportunities, and threats. It’s a solo activity intended for early-stage brainstorming and every business textbook includes some iteration of it, so it’s very well known amongst entrepreneurs. It’s a good way to keep your ideas organized, identify and circumvent any potential issues, and it can be applied almost anywhere. Groups can use it as well for endeavors involving the entire team, such as a client’s project.

Reverse brainstorming is similar to S.W.O.T. in that it’s an early stage solo activity except it focuses only on the weaknesses and threats. It works by identifying ways to not market effectively and then reverse everything on your list. For example, if you are at the start of an SEO campaign you might write down ‘Ignore KPIs’ or ‘Neglect keyword research’. Now look at the opposite, which is determining your KPIs and conducting keyword research. This activity isn’t time consuming yet it still gives you some great starting points.

This solo brainstorming technique is often used by writers when they’re struggling with writer’s block. It can be as silly or as serious as you like. You can find plenty of suggestions through a quick Google search or come up with them on your own. Here are a few ideas:

Like the other sillier activities this isn’t necessarily meant to help you solve any problems, but it can help you solve them creatively by putting you in a different state of mind that’s free of self-imposed restrictions. It’s also an excellent segue into our final suggestion to you, which can be considered the group version of ‘What If?’.

Rather than coming up with answers, starbursting encourages you to come up with questions instead. These questions are centered around a specific topic, particularly an idea that might be executed later on. Starbursting is an excellent follow up to any of the other activities we’ve already talked about. The goal is to come up with as many ideas as possible, ideally by addressing the who, what, where, when, why, and how. Using these categories gives you a more comprehensive list as it encourages your team to look at the topic from every angle. It also gives people a chance to pitch in an idea without having to defend it (remember, there’s no such thing as a stupid question). Starbursting works best as a group activity but can also be done solo, though you may need to do multiple sessions for each category so you don’t fry your brain.

As an added bonus, this also gives you plenty of ideas to work with for future content such as blogs and email newsletters. It can also inform your website’s FAQ page and the description on your business’ LinkedIn account.

(Unfortunately this activity doesn’t involve the candy it shares a name with, but if you want to include it then we won’t stop you.)

Don’t be surprised if we have more brainstorming ideas to share with you in the future. In our marketing playbook we expressed our sincere belief that the collaborative spirit can help revitalize the marketing industry back to what it once was, a place to promulgate ideas and strategies without fear of competition. We call ourselves a results based growth marketing company because we know that growth happens when we work together.

If you’re looking for a company that wants to work with you to craft a one-of-a-kind growth strategy then you’re in the right place. Get in touch with our team today and tell us about your brand, goals, and aspirations. We can’t wait to hear from you!